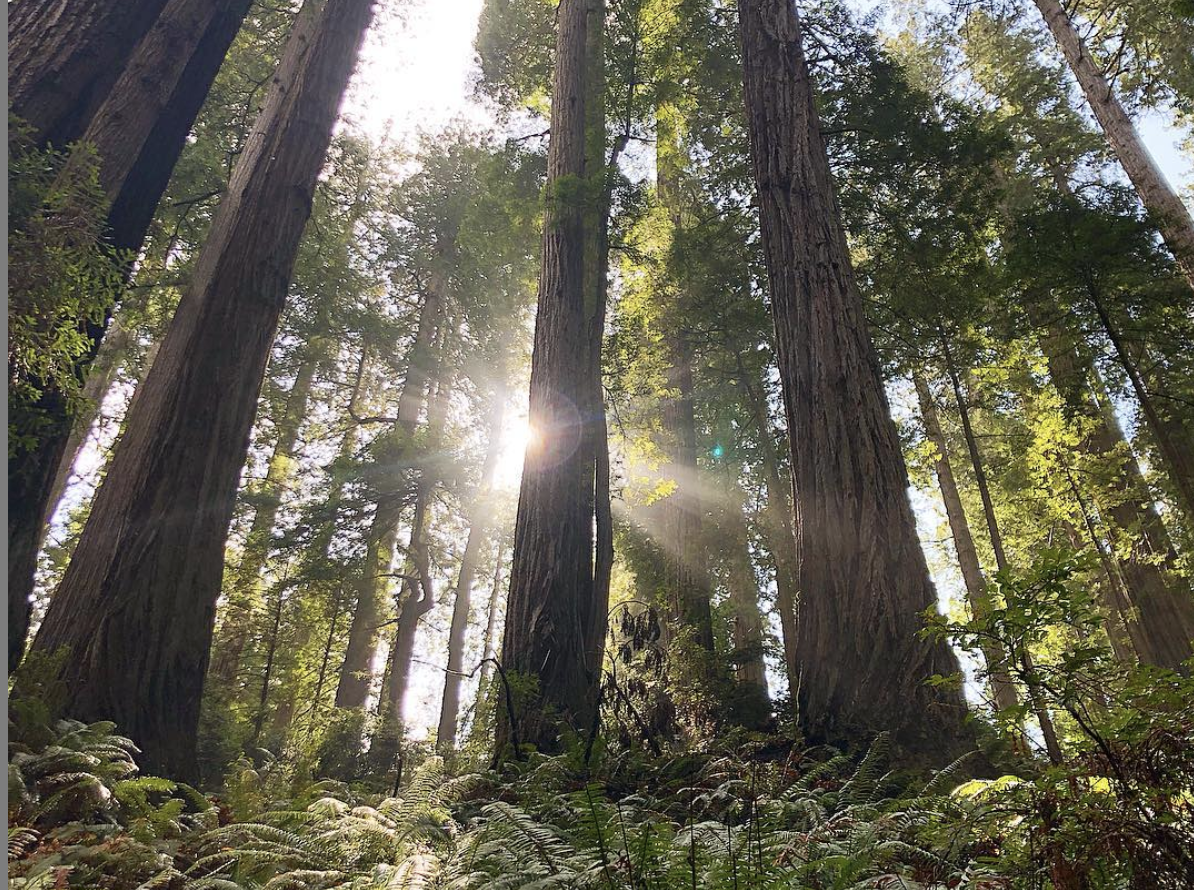 Episode 26 is a story of love and loss between a father and son. In this episode we hear from Ezra Kemp; film and television producer, pilot, real estate “dabbler”, traveler, and someone whose heart is larger than life.

Over the past few months I’ve had the pleasure of getting to know Ezra and if I can say one thing about him it’s that he’s taken every experience in life, good or bad, and made the most of it. Whether it was building businesses, a devastating betrayal which ended a seven-year relationship, or losing the one person in his life that meant the most to him, he allows these moments to make him a better man.

When Ezra was a toddler, his parents divorced and he was raised mostly by his father, Terry, who saw Ezra as his second chance to be a father. Terry had two children from a previous marriage but at the time, wasn’t cut out to be a supportive, present father, and left. When Ezra was born, everything changed for Terry, and for the next two decades Ezra was the center of his world.

Then, when Ezra was in his early 20s, Terry suffered a series of seizures that eventually lead to a grand mal seizure. He was unable to remember Ezra and lost the ability to walk, talk, eat, and function on his own. As you can imagine, this was devastating for Ezra as his father was his closest loved one.

Luckily, with time, Terry recovered and ventured north to Alaska, which was better for his spirit and livelihood but took him further from his son. To start over if you will.

As any child could relate, Ezra didn’t want his dad doing the trip alone and begged him to wait a week until he was able to join him. Bullheaded Terry was on a timeline and wouldn’t wait for Ezra; who really only wanted a fun guys trip with his dad. As you can probably guess, the trip to Alaska didn’t go as planned.

Listen to the podcast to hear the rest of his story! It’s extremely emotional, vulnerable, and full of courage. It’s relatable as we all, no matter how old or young, dread this moment; receiving the call that your parent has passed away.

Did I do enough? Did I say the right things? Should I have apologized? Should I have offered forgiveness? Was the time we had well spent? Do I have any regrets…

I pray we can all answer those with peace in our hearts, knowing we spent our time wisely and as present as possible.

To Ezra: Thank you. Thank you for being brave enough to share your story knowing you’d be unable to hold back tears. Thank you for taking this tragic experience and making the most of it. Thank you for allowing the pain you felt to drive you towards being the best man you can be. Those in your life, who are lucky enough to be in it, are blessed.

Click on the link below to listen to EP:26

I'm so happy you're here!

My hope and prayer is that if you’re here reading this, a story finds you and puts it’s arm around you while whispering with love, I see you, I hear you, I was once there too. You can, you will, and I’m with you all the way.